How you seen our wedding hair accessories and bridesmaids gifts....Shop here >>>

As it’s International Women’s day we’re taking a look at our biggest female inspirations! From the sultry style of Kate Moss to the powerhouse that is Michelle Obama here are our 5 favourite females.

Our Mossy rules in the style stakes. It takes a special someone to be able to pull off both ends of the style spectrum; from pretty girl to grungy waif and everything in-between with so little (perceived) effort but maximum effect. All Hail Queen Kate!

First Ladies have a history of being power-women in their own right and Michelle is no exception. Her charitable gung-ho, her strong voice in support of discriminated peoples, her impeccable style, her undoubtable intelligence, her impossible cool, the list goes on and on and on and on.

“People like me because I’m different” – The New York darling that is Ms Apfel taught us the untimely truth that individuality is key and because of this we are eternally indebted to her. 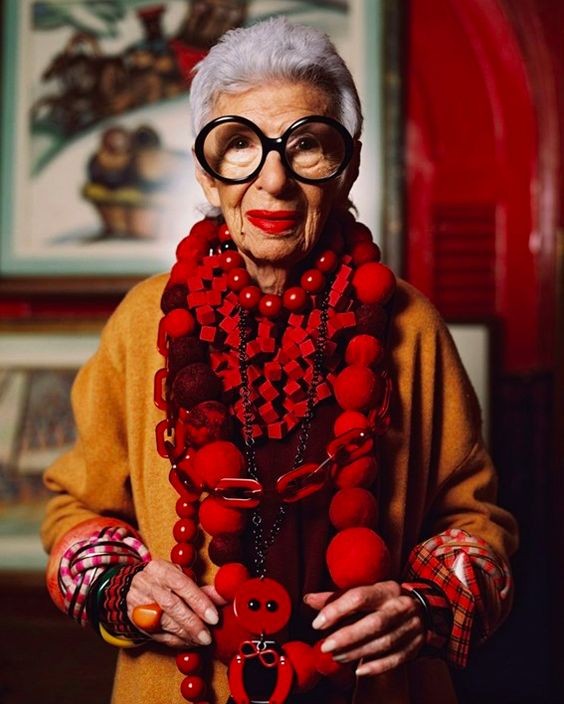 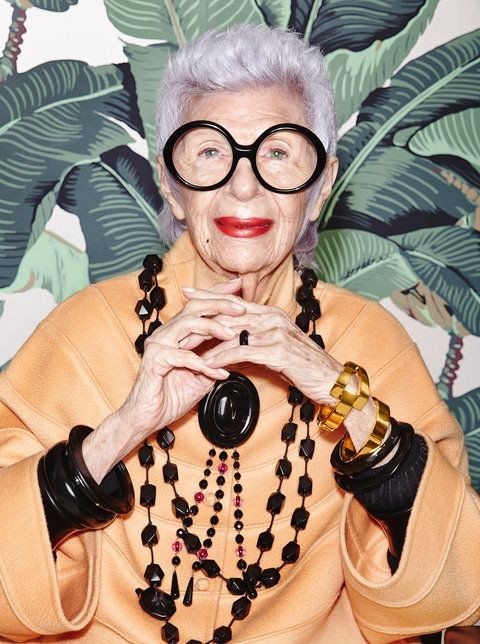 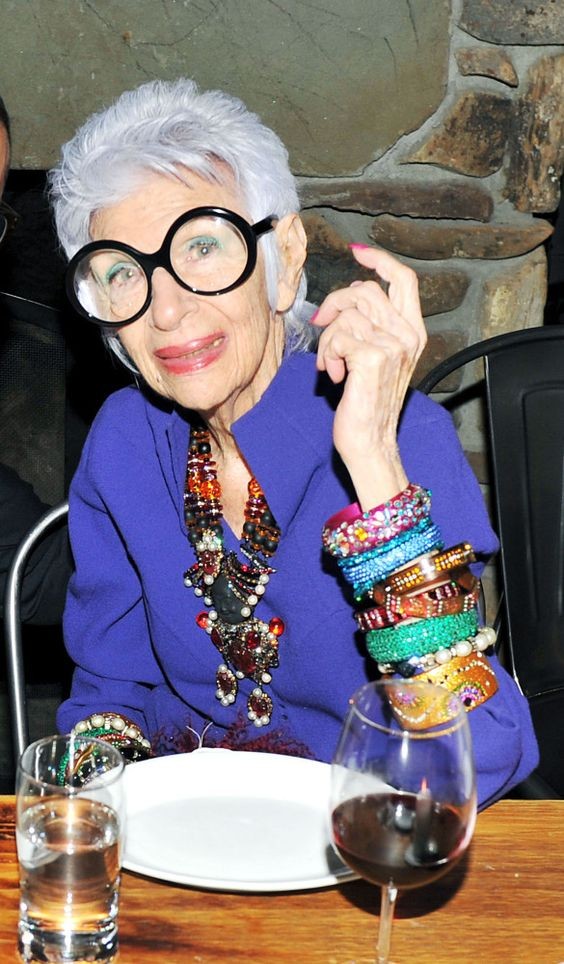 That Eyeliner, That Fringe, That million-pound company, That inescapable talent with a makeup brush. This Makeup Mogul with a makeup brand that came out of nowhere to compete with all the major player  needs no introduction. Her style is universally recognised and her artistic skill has graced the faces of the celebrity elite.